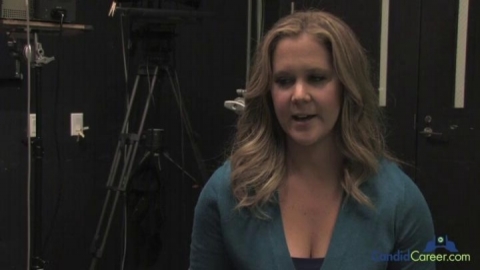 Amy Schumer is an American stand-up comedian and actress. She ventured into comedy in the early 2000s before appearing as a contestant on the fifth season of the NBC reality competition series Last Comic Standing in 2007. Since 2013, she has been the creator,... 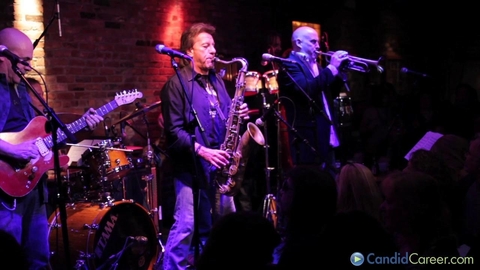 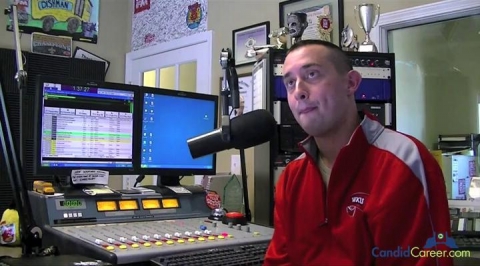 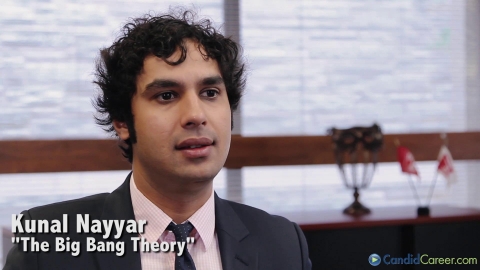 Most Recent in Celebrity
View All

Most Popular in Celebrity
View All

Most Viewed in Celebrity
View All

All Celebrity Videos
View All