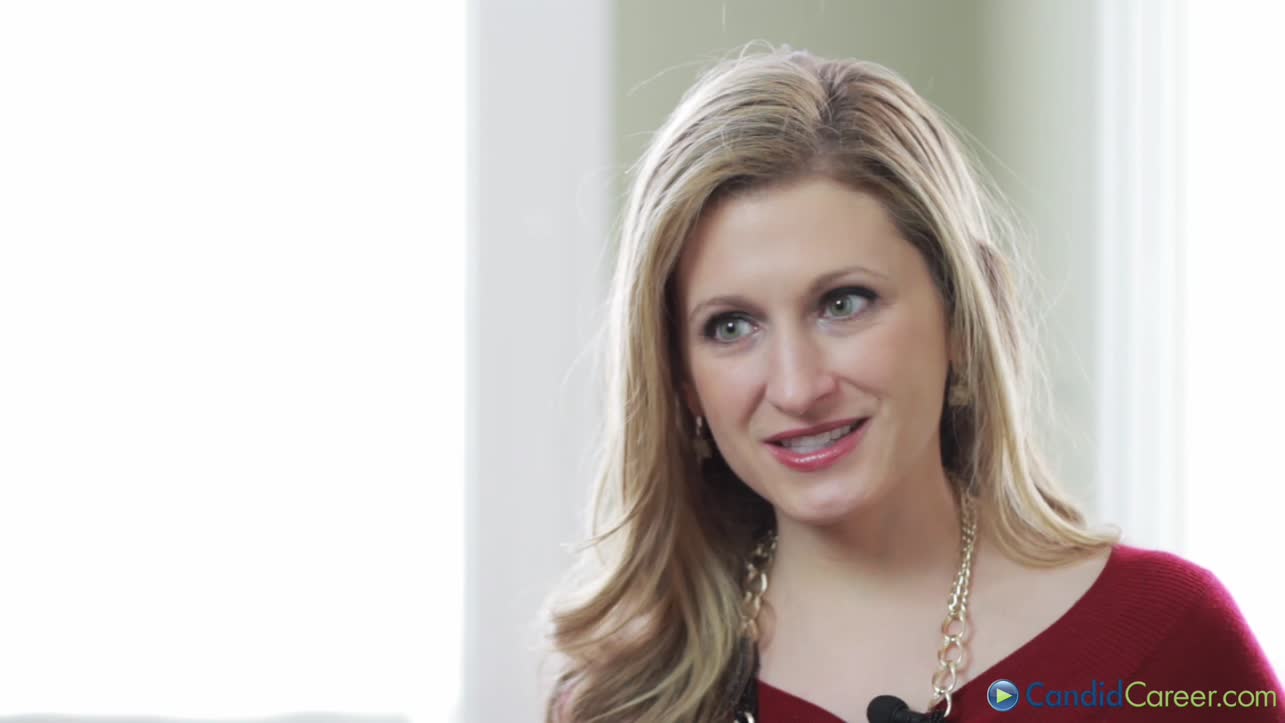 Cheryl is a Broadcast Meteorologist for a television station in Norfolk, VA as well as a National Disaster Preparedness Spokesperson for StormPins, a social media service for weather and breaking news. 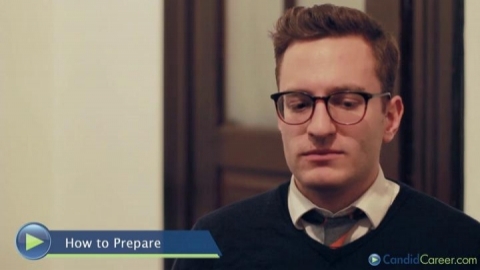 Featured
Channel:  Professionalism
Topic:  Professionalism
What comes to mind when you hear the word "professionalism"? It's what separates you from the pack and catches the eye of management. We've been asking all of our interviewees to define the word and whether we're asking a scientist or a tech entrepreneur, the answers were all unanimous. Check out what they had to say! 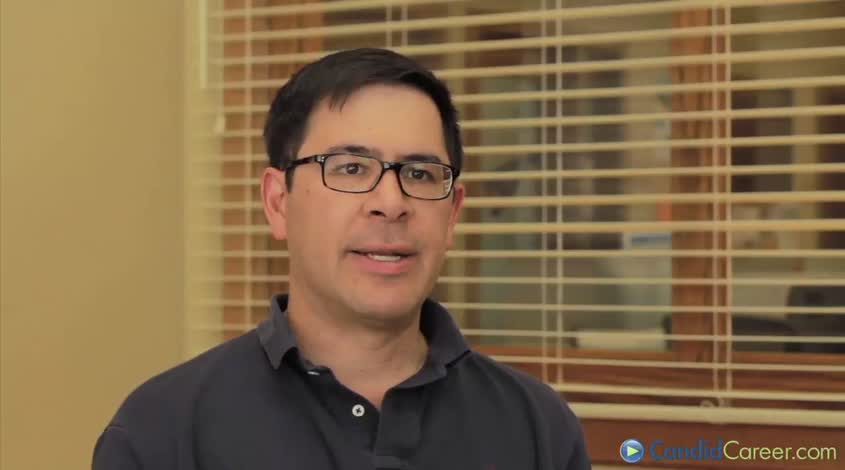 00:38
Click to play
Senior Vice President of Corporate Development, Skyview Capital
Channel:  Professionalism
Topic:  Having A Code Of Ethics
Matt is the Senior Vice President of Corporate Development for Skyview Capital, a "privately held investment firm headquartered in Los Angeles, California operating our worldwide portfolio of assets." Discover how Matt used his Liberal Arts degree to launch him to the top of one the most successful investment firms in the country.
Major: Economics (Bachelor), Biology (Bachelor)
City: Los Angeles
State: California 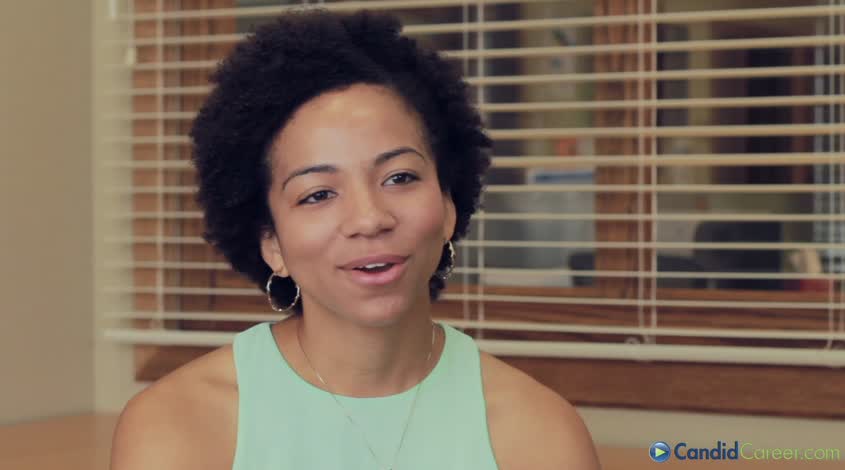 01:12
Click to play
Chief Scientist and Director of Product Science, Neural ID
Channel:  Professionalism
Topic:  Being Able To Listen
Tyson is the Chief Scientist and Director of Product Science for Neural ID, a software firm located in Redwood City, CA. As Chief Scientist, his role is to bridge the gap between his firm's pattern recognition software and the desires of their customers.
Major: Physics (Bachelor), Economics (Bachelor), Electrical Engineering (Masters)
City: Redwood City
State: California 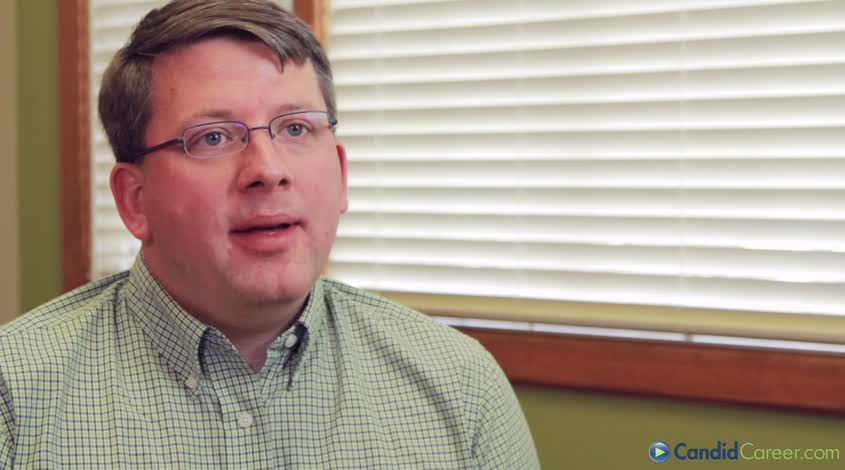 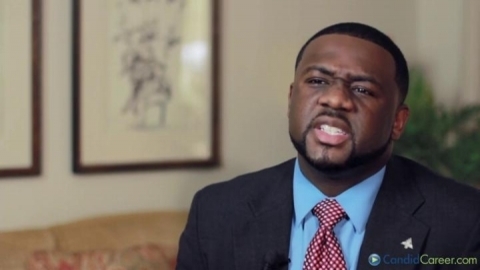 00:31
Click to play
Branch Manager, Regions Bank
Channel:  Professionalism
Topic:  Be Yourself And Be Conservative
Anthony is a Branch Manager with Regions Bank. Located in Stonehaven, MS (just south of Memphis), Anthony oversees the branch operations which mainly involves the motivating and inspiring of all of his employees to maximize the bank's output and volume!
Major: Managerial Finance (Bachelor)
City: Memphis
State: Tennessee 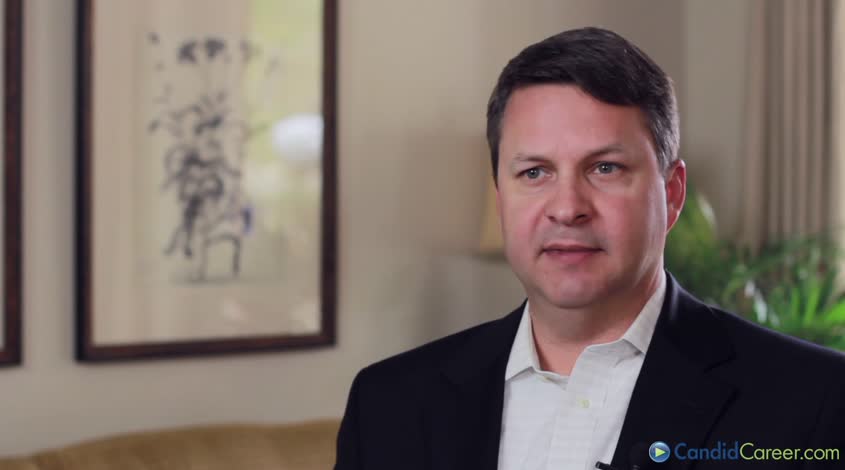 00:33
Click to play
Director of Financial Planning, MidSouth Financial Group
Channel:  Professionalism
Topic:  Treating Others With Respect
Andy is the Director of Financial Planning for MidSouth Financial Group in Oxford, MS. His main role is to help families and companies make healthy and rewarding financial decisions for their futures. Find out what Andy considers a "must have" trait if you want to succeed in his line of work!
Major: English (Bachelor)
City: Oxford
State: Mississippi

00:30
Click to play
Vice President of External Affairs, Delta Health Alliance
Channel:  Professionalism
Topic:  Responsiveness & Empathy
Josh is the VP of External Affairs for the Delta Health Alliance, a nonprofit based out of Ridgeland, MS. His main mission is to improve the access to healthcare and the overall education to the men, women, and children living in the Mississippi Delta.
Major: Business Administration (Bachelor), Public Administration (Masters)
City: Ridgeland
State: Mississippi

00:38
Click to play
Profit Center Manager, Consolidated Electrical Distributors
Channel:  Professionalism
Topic:  How You Act On & Off The Clock
Bryan is a Profit Center Manager with Consolidated Electrical Distributors, one of the largest electrical supply stores in the country. Based out of Blytheville, Arkansas, Bryan's role is to push his team for the highest possible output in sales numbers while dealing with any managerial issues that pop up throughout the day.
Major: Business Administration (Bachelor)
City: Blytheville
State: Arkansas 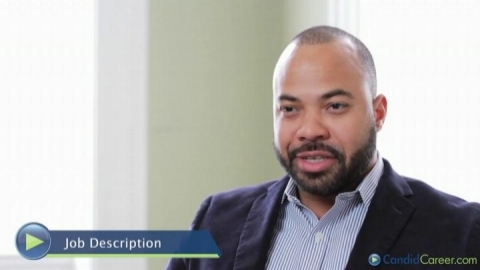 00:37
Click to play
Manager of External Affairs and Communications, Toyota
Channel:  Professionalism
Topic:  Power of Thank You
Javier is the Manager of External Affairs and Communications for Toyota. Currently based out of Dallas, TX, his main responsibilities include media relations, diversity and inclusion, government affairs, and community relations.
Major: Agricultural and Extension Education (Bachelor)
City: Dallas
State: Texas 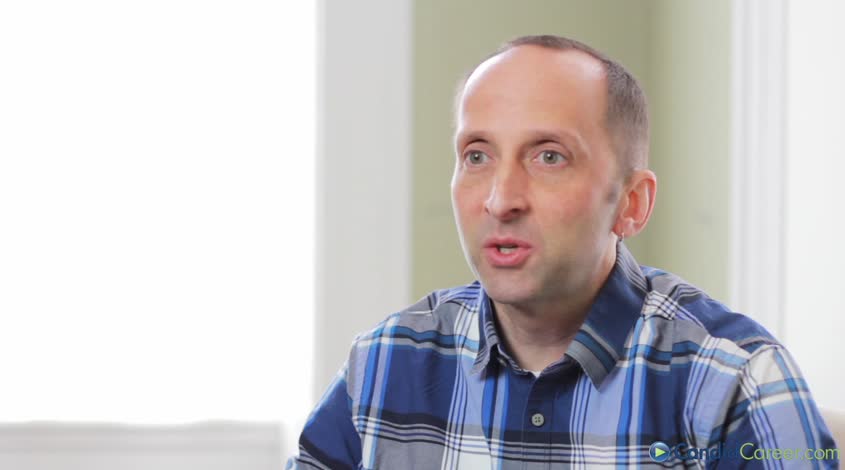 00:40
Click to play
Manager, Weather and Streamflow Forecasting at U.S. Department of Energy
Channel:  Professionalism
Topic:  Being A Nice Person
Erik is a Manager of Weather and Streamflow Forecasting at the U.S. Department of Energy. Based out of Portland, Oregon, Erik's main responsibility is to forecast the weather and streamflows for all federal dams in the Pacific Northwest for electricity generation.
Major: Meteorology (Bachelor)
City: Portland
State: Oregon 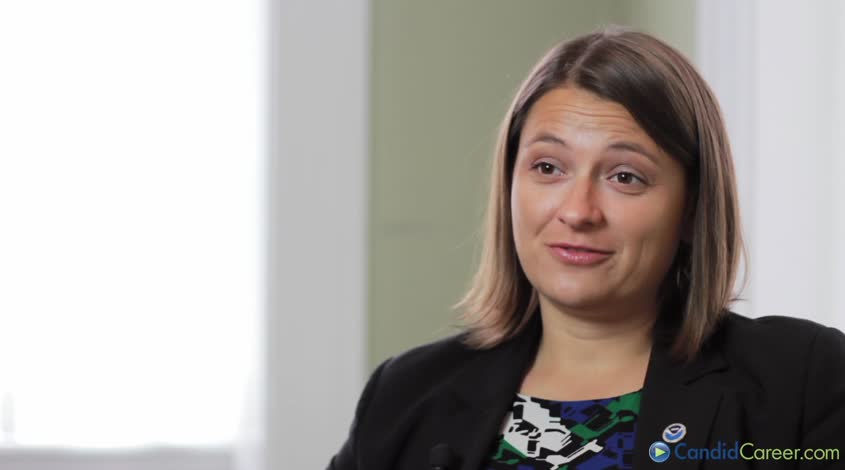 00:32
Click to play
Executive Officer of Communications, National Weather Service
Channel:  Professionalism
Topic:  Respecting Your Colleagues
Katie is the Executive Officer of Communications for the National Weather Service. Her main role is to monitor weather systems approaching the country and then write speeches for leadership and focus on driving the website forward.
Major: Meteorology (Bachelor)
City: Washington
State: District of Columbia 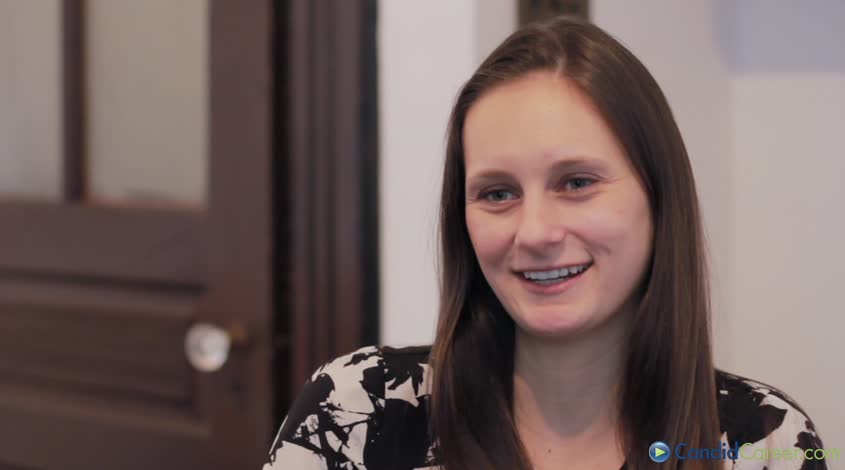