Recently Featured in Following Up 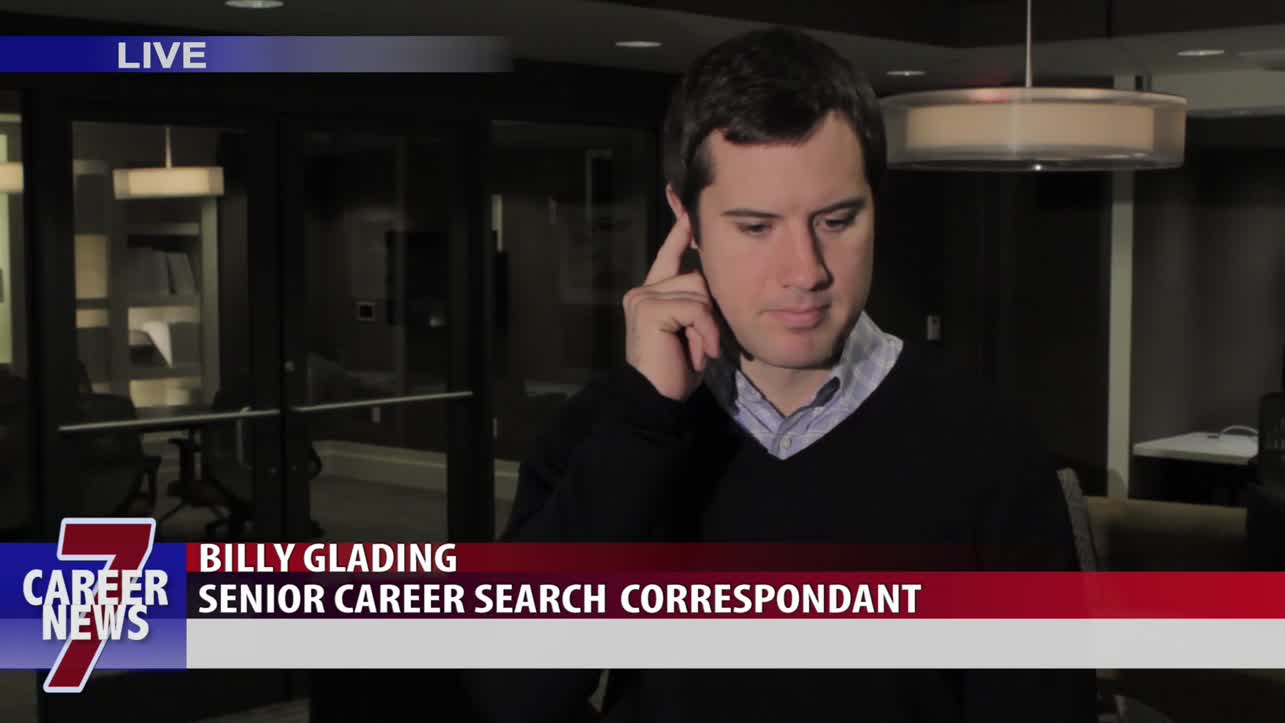 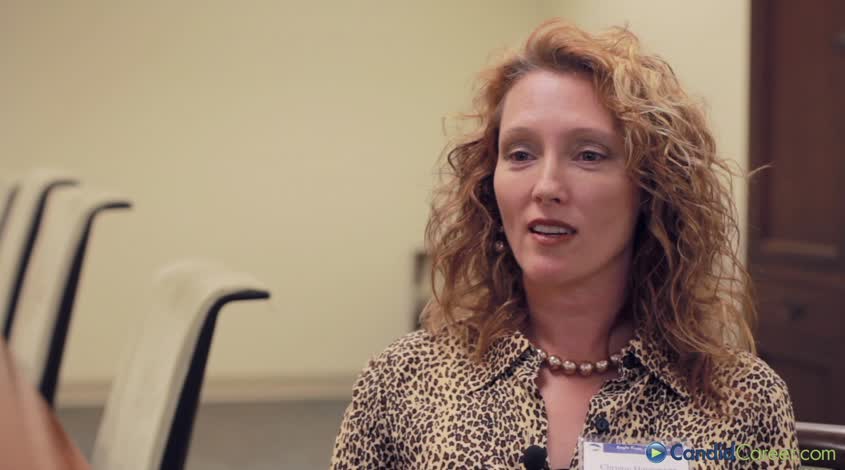 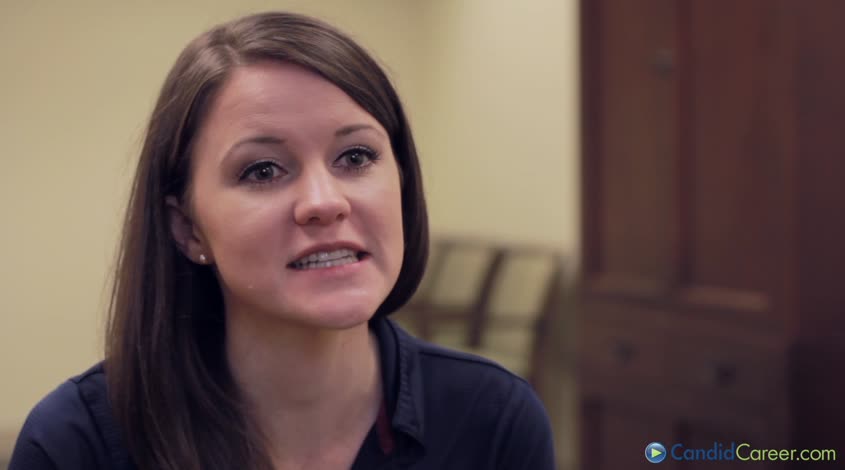 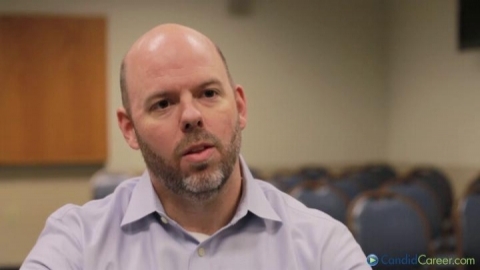 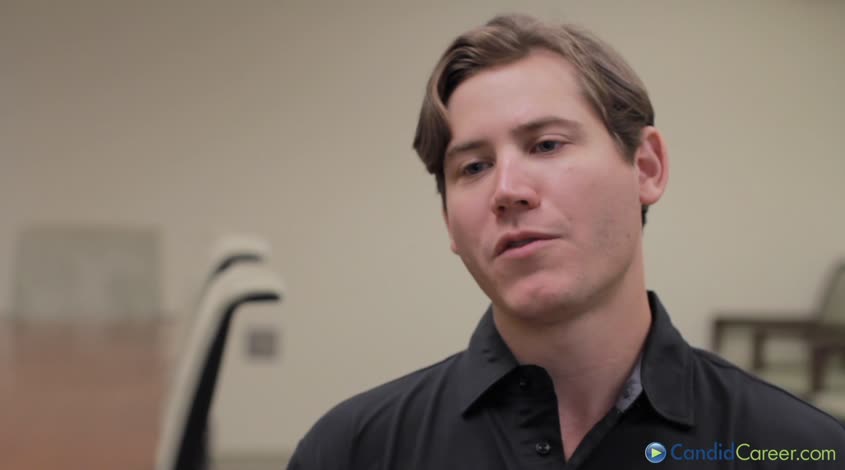 00:29
Click to play
General Manager for Transportation Brokerage Firm
Channel: Following Up Topic:  As Long As They Follow Up
Ian is a General Manager with Nolan Transportation Group, a rising logistics company that "provides third-party logistical services for over 5,000 customers across the U.S., Canada, and Mexico."
Major: Logistics and Intermodal Transportation (Bachelor)
City: Charleston
State: South Carolina 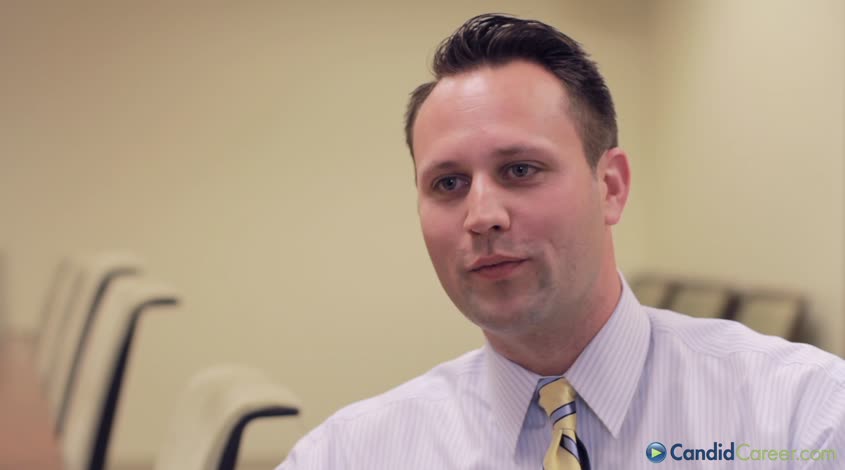 00:51
Click to play
General Manager, Team Leader, Cintas Corporation
Channel: Following Up Topic:  Be In That 10% That Follows Up
Chase is a General Manager with Cintas Corporation in Savannah, GA. With a degree in International Business, Chase landed at Cintas, one of the leading business services companies in the world. His schedule is filled overseeing operations in their Savannah post, dealing with both the end customers and the company's own production line.
Major: International Business and Management (Bachelor), MBA (Masters)
City: Savannah
State: Georgia

00:32
Click to play
Inventory and Logistics Supervisor, Exel
Channel: Following Up Topic:  Show Appreciation For Interviewer's Time
Lindsay is the Inventory Supervisor for Exel, a third-party supply chain management company. Using her own path as an example, Lindsay urges students to figure out the that doesn't necessarily make them the most money, but instead makes them the most happy.
Major: Logistics (Bachelor)
City: Stockbridge
State: Georgia 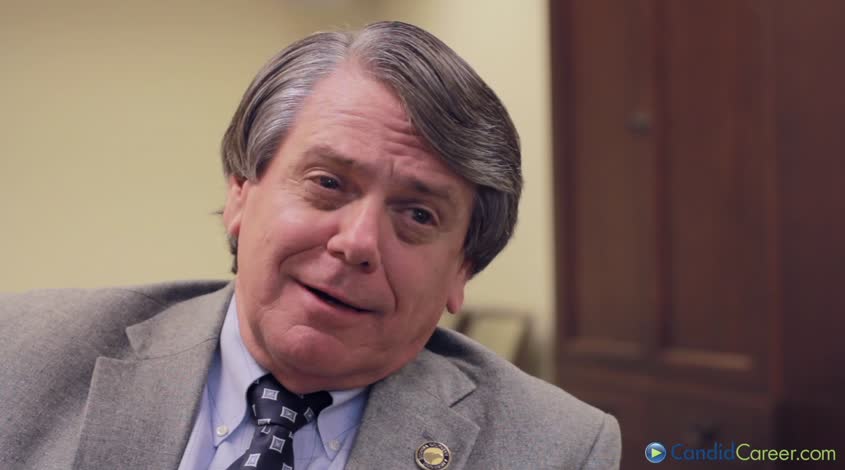 01:19
Click to play
Director of Industry Relations and Economic Development, Georgia Southern University
Channel: Following Up Topic:  Never Be Afraid To Introduce Yourself
Donald is the Director of Industry Relations and Economic Development for Georgia Southern University. After a successful career spanning polymeric materials and bio fuels, Donald urges students to find out exactly what it is they'd like to do for a career and then appropriately invest in themselves to reach that goal.
Major: Chemistry (Bachelor), Physics (Masters), Polymer Science (Masters), Polymer Science (Doctorate)
City: Statesboro
State: Georgia 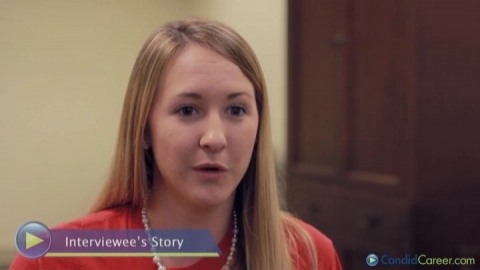 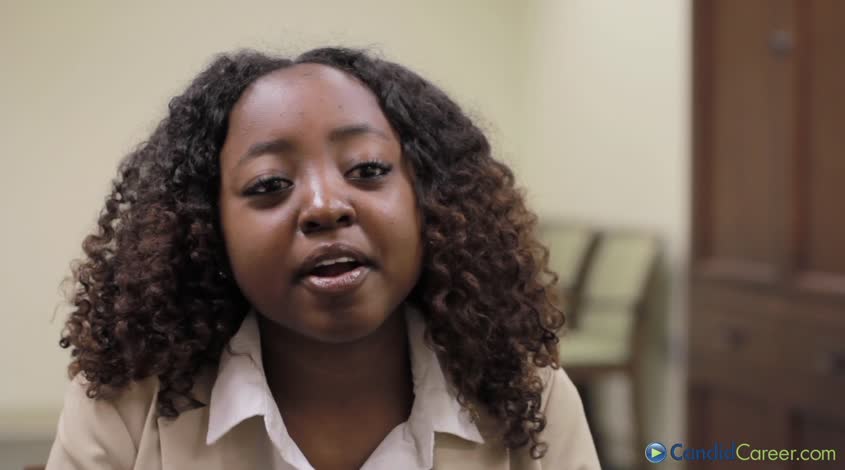 00:56
Click to play
Career Services Intern, Georgia Southern University
Channel: Following Up Topic:  Leaving A Lasting Impression
Shauntel is an intern in the Office of Career Services at Georgia Southern University. As a public relations major, her mission in the office is simple: get the word out to students about how the career center can prepare them for after graduation.
Major: Journalism (Bachelor), Public Relations (Bachelor)
City: Statesboro
State: Georgia 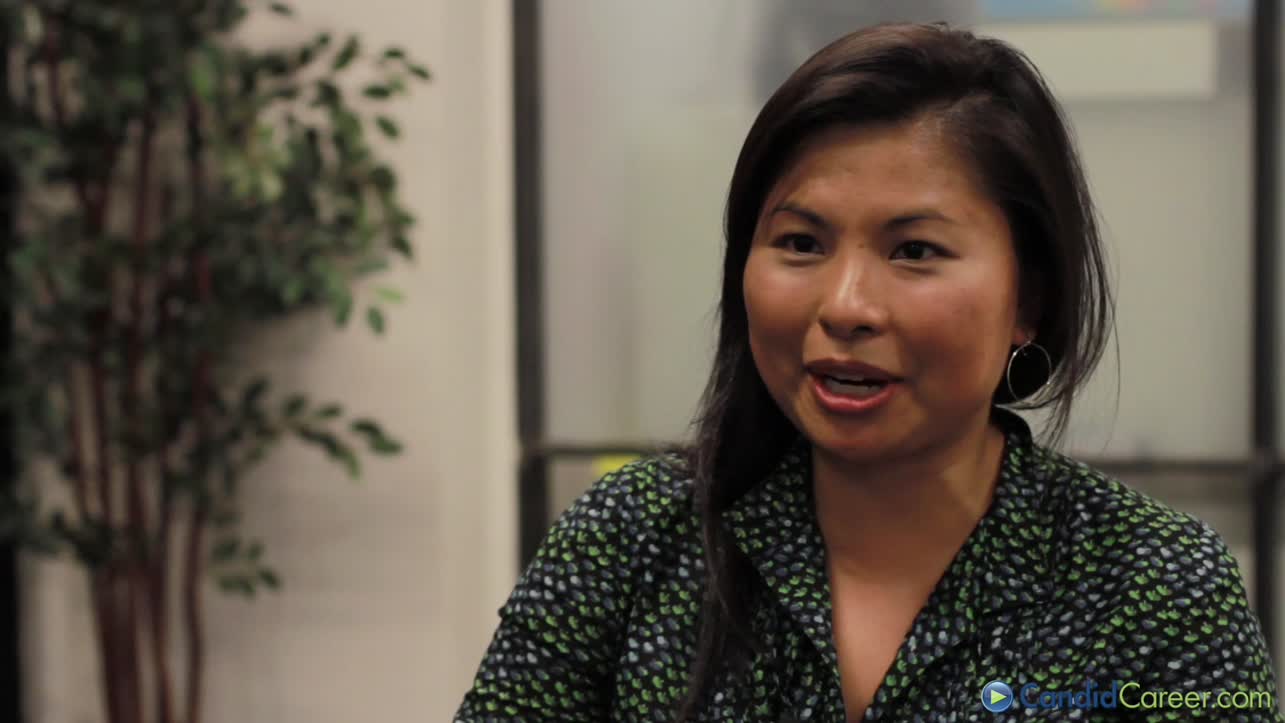 00:45
Click to play
Senior Brand Manager, PepsiCo
Channel: Following Up Topic:  Reference Something Meaningful
Christie is a Senior Brand Manager with PepsiCo, one of the largest and most well-known food and beverage companies in the world. She runs us through the lifecycle of a product as well as dishes out advice for students interested in a career in brand management!
Major: Economics (Bachelor), MBA (Masters)
City: New York
State: New York 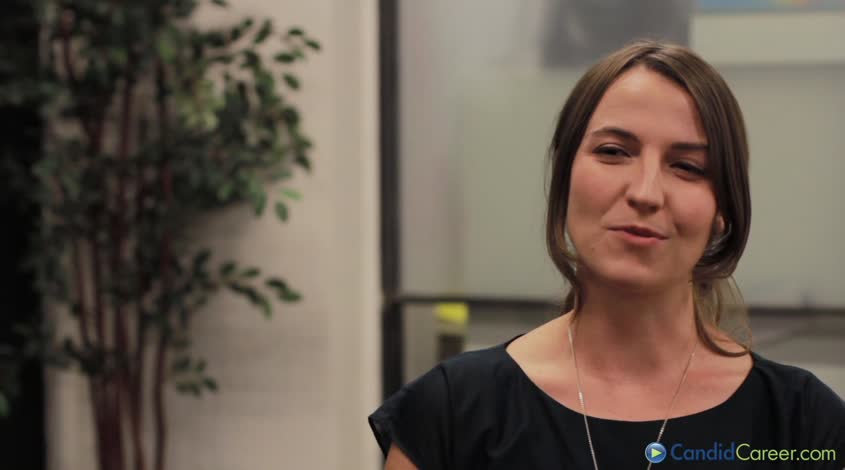 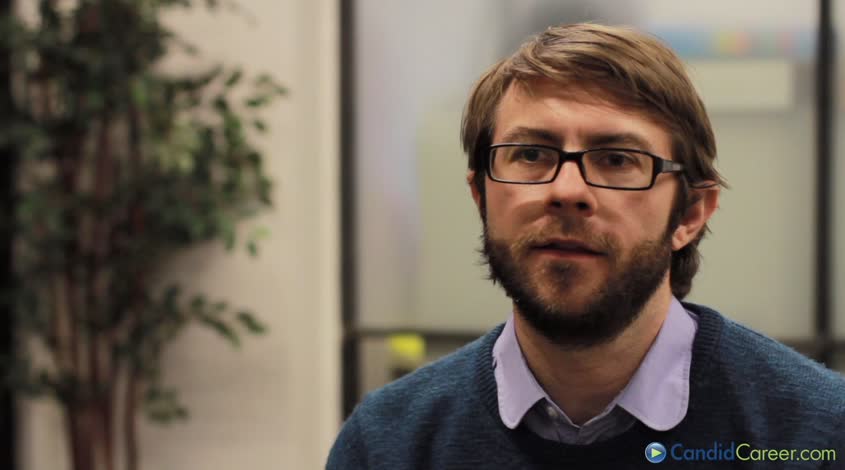 00:54
Click to play
Software Company Founder, Technology Entrepreneur, 201 Created
Channel: Following Up Topic:  Little Effort Goes Long Way
Cory is the Founder of 201 Created, a New York based tech company that builds software as well as trains developers at other startups. 201 Created works with a wide array of clients, from small startups looking to get their product off the ground all the way up to Microsoft. Check out Cory's story to learn how to get started in web development!
Major: Physics (Bachelor), Professional Studies (Masters)
City: New York
State: New York 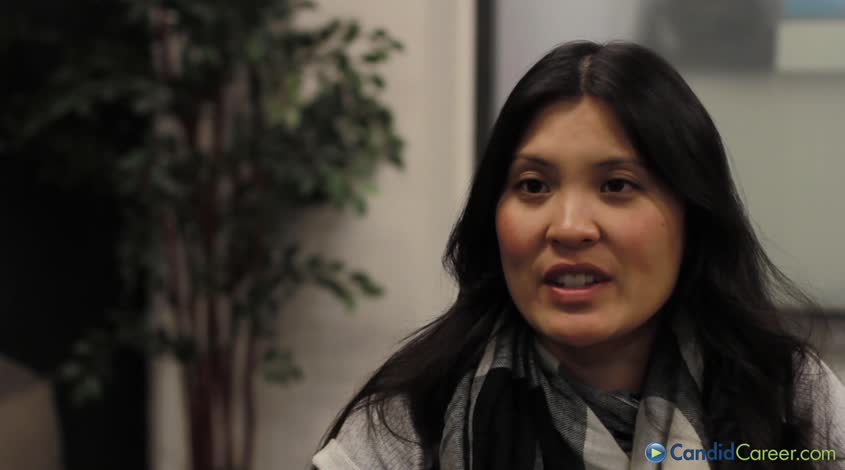 01:00
Click to play
VP of Partnerships and Business Development, DonorsChoose.org.
Channel: Following Up Topic:  Personalize Your Follow Up
Janelle is the Vice President of Partnerships and Business Development for Donorschoose.org, a nonprofit organization that connects donors with a wide assortment of classroom projects and supply needs. Janelle explains why a background is business is invaluable as well as why workplace culture should be just as important (if not more) than...
Major: MBA (Masters), Studio Art (Bachelor)
City: New York
State: New York 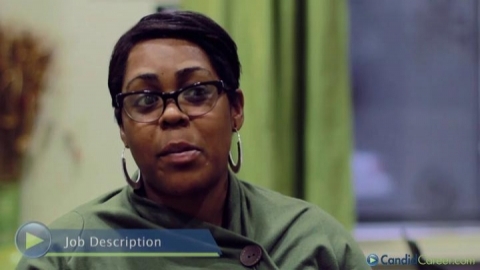 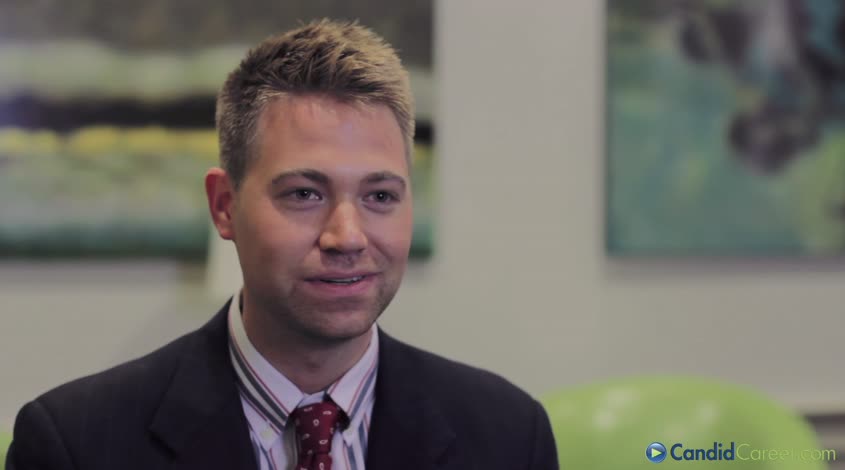 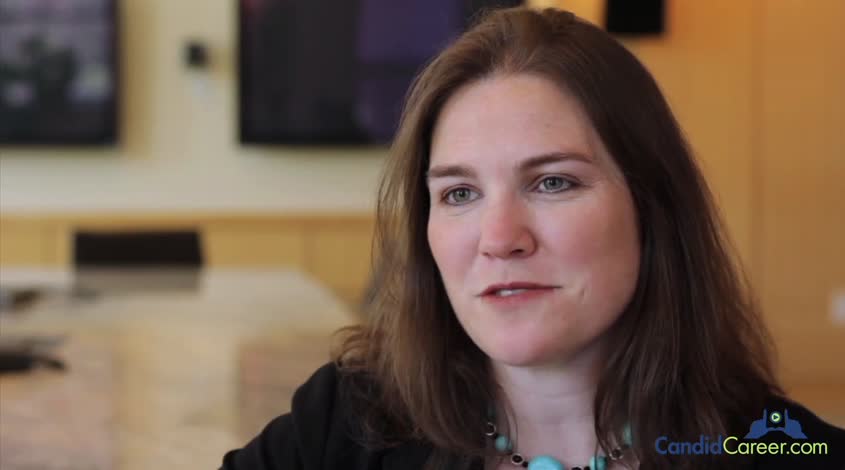 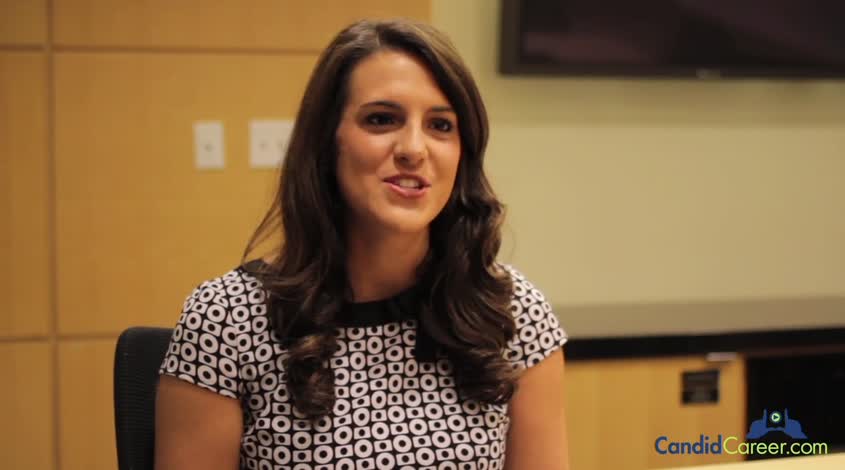 00:32
Click to play
Human Resources and Campus Development Manager, KPMG
Channel: Following Up Topic:  Companies Hope You Follow Up
Becca is the Campus Development Manager for KPMG. After spending time with accounting and audits in New York, Becca moved back to Philadelphia, earned her CPA, and was asked to spearhead the company's campus recruiting effort.
Major: Accounting (Bachelor)
City: Philadelphia
State: Pennsylvania