Feel free to browse our entire video library by clicking on “Career Profiles” or “Get Hired” below then on a “Channel” option. You will not be able to WATCH the videos within the channels, only BROWSE. If you want to WATCH videos please visit our Sample Videos page.
Close
X

Peter is a Lieutenant Colonel in the United States Army. Previously stationed in Los Angeles as the Deputy Commander of the US Army's Corps of Engineers, Peter is now working in an Army fellowship program with Microsoft Corporation. Once completed, Peter will... 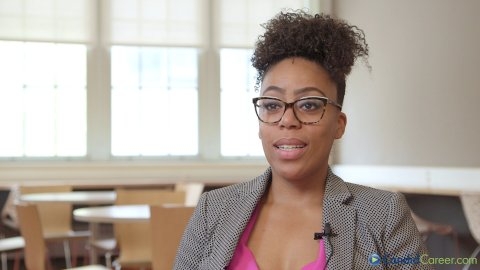 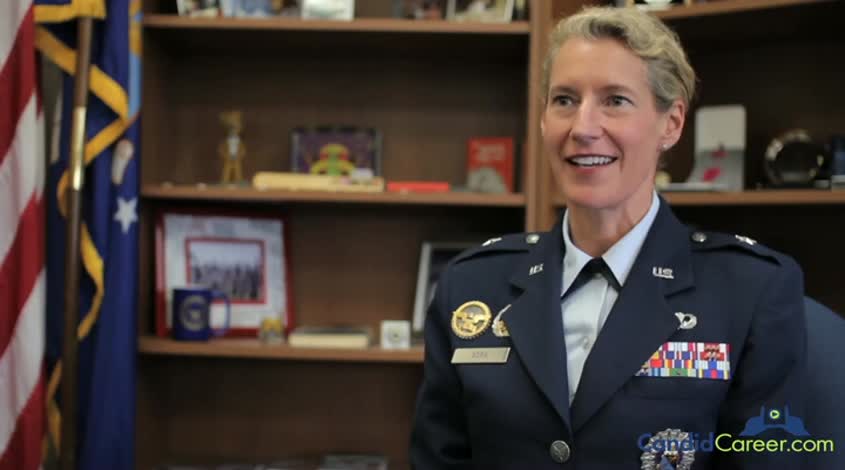 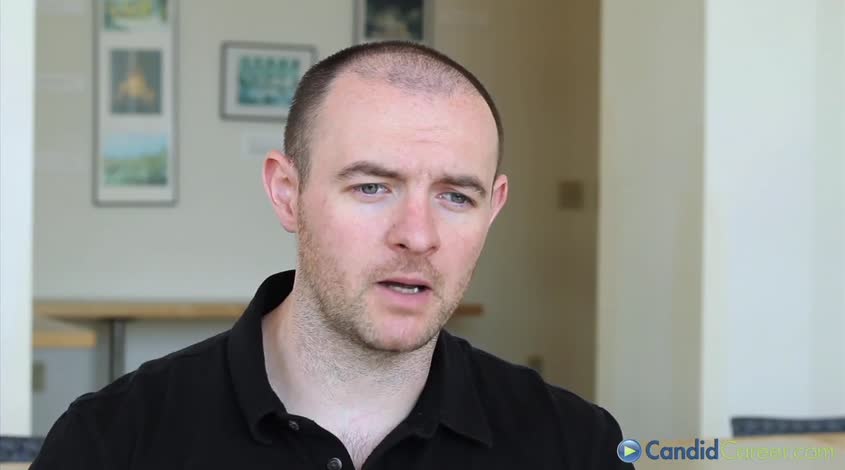 Most Recent in Military
View All

Most Popular in Military
View All

Most Viewed in Military
View All

All Military Videos
View All