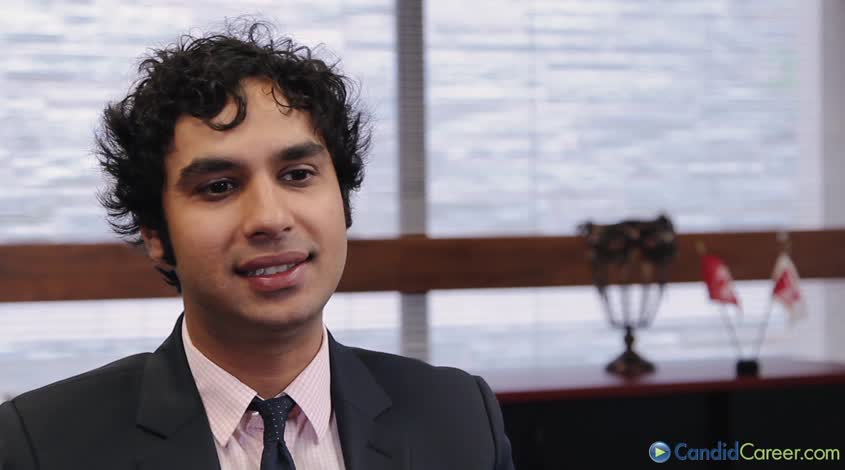 02:11
Actor
Kunal Nayyar is an actor best known for his role on the hit CBS show, "The Big Bang Theory". While in undergraduate school for business, Kunal had an epiphany on stage that would change his life's direction from business to acting. With an MFA in Acting from Temple University, Kunal found steady work on London stages and small television roles until 2007 when he auditioned for "Raj" on "The Big Bang Theory". Kunal sits down and shares his story, his advice to new actors, and a glimpse into what it's like going through his Twitter feed. 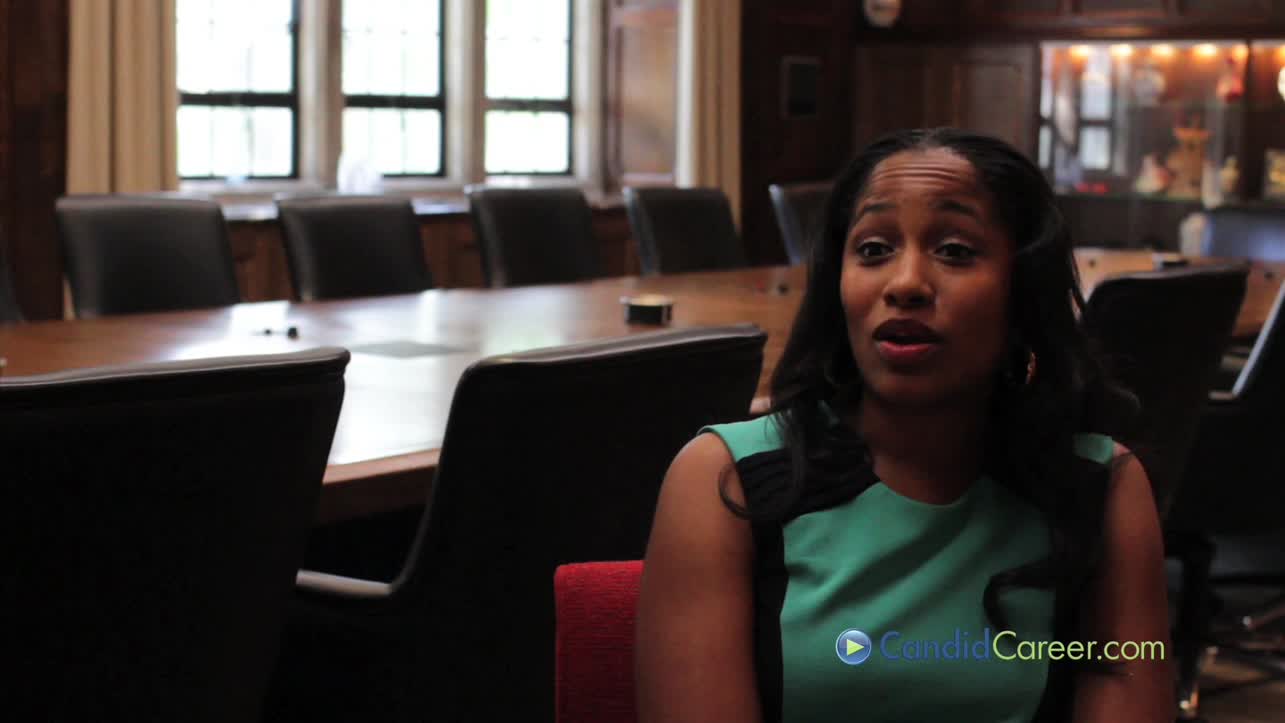 02:04
Actress
Amina is a working actress. She has done great work in both theatre and film, including her appearance in the award winning movie Precious. 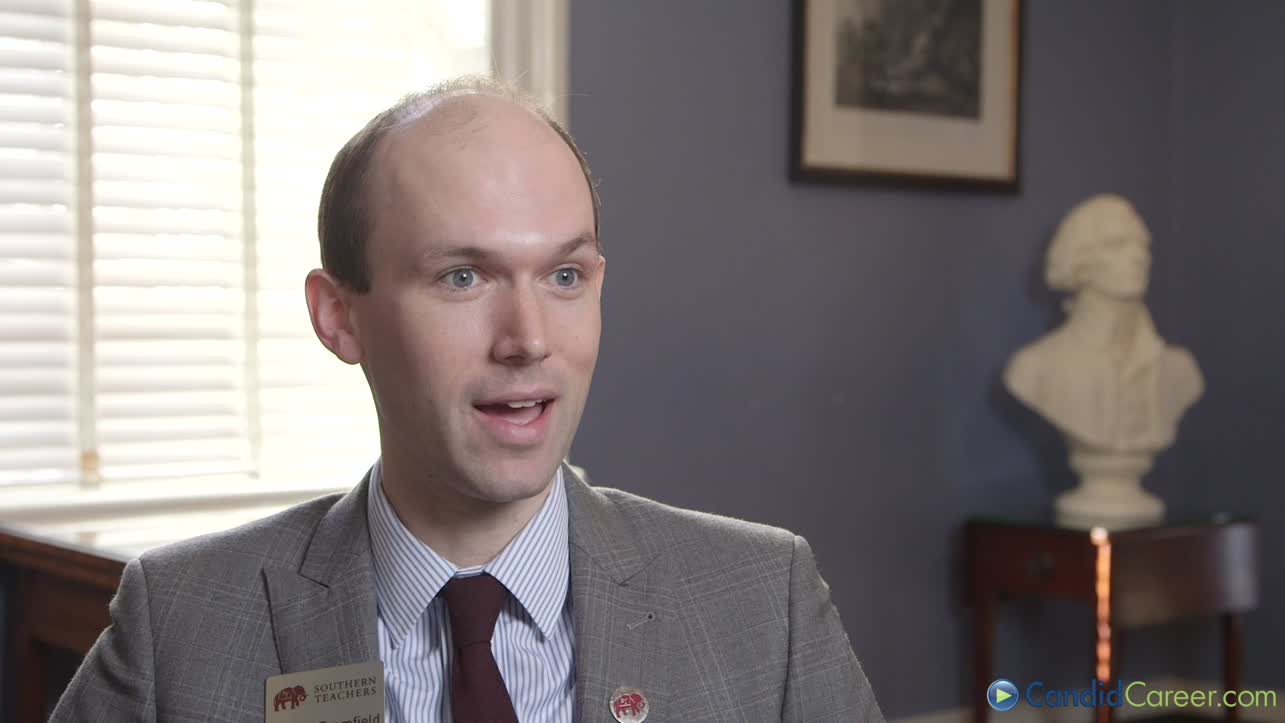 02:23
Placement Counselor
Joseph is a Placement Counselor and the Florida School Agent for Southern Teachers Agency, a staffing agency that connects talented teachers with independent schools. Whether meeting students at career fairs or interviewing candidates in his office, Joseph is always looking to build connections with prospective hires. Joseph tells us that a strong emotional intelligence is the bedrock of a successful teaching career.