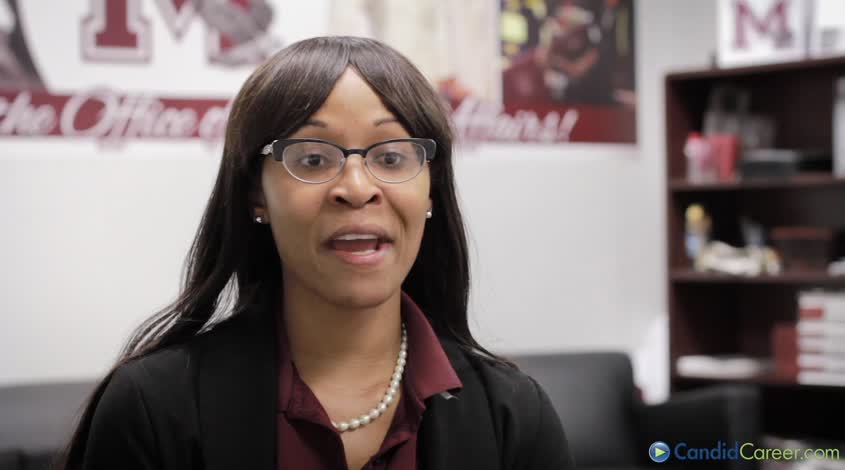 01:44
Accounting Clerk
Anshay is an accounting clerk for student accounts with the University of Maryland Eastern Shore. Her main goal is to ensure every student is educated on handling their university finances, including tuition payments, funds, fees, and scholarships. 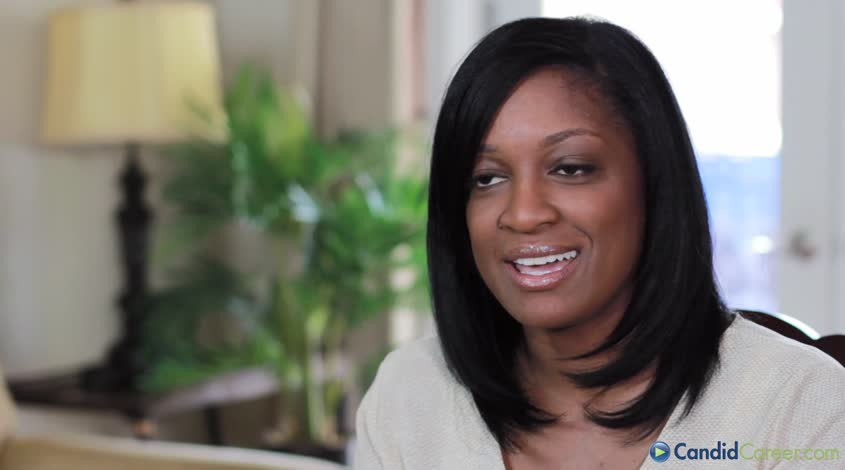 01:49
Community Coordinator
Tatorie is a Community Enhancement Coordinator with Visit Oxford, the marketing arm of the city of Oxford, Mississippi. Her main role is to act as liaison between the city of Oxford and all of the major institutions within the city, including the Chamber of Commerce, Ole Miss, and various social groups. 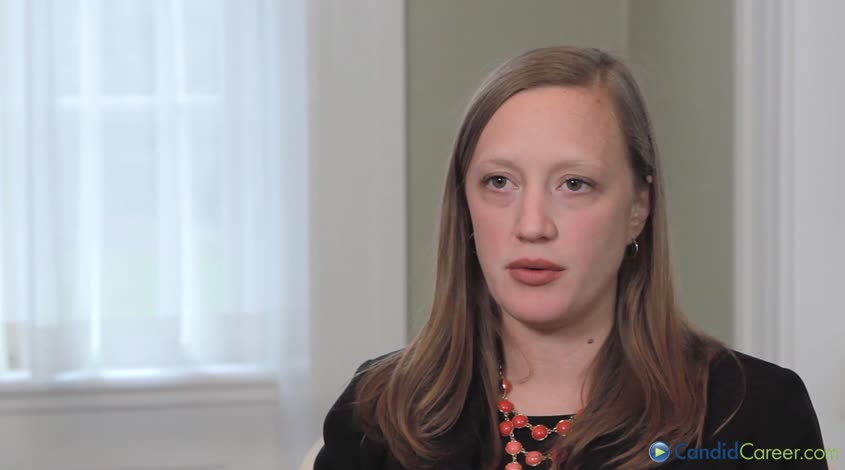 02:09
District Attorney
Kelly is an Assistant District Attorney with the Montgomery County District Attorney's Office. While working in the drug offense unit, Kelly would have around 300 cases on her desk at any time while simultaneously overseeing four or five other attorneys with similar case loads. Kelly explains how becoming a government prosecutor can be a rewarding career; working directly for the people of the county, not a paying client. 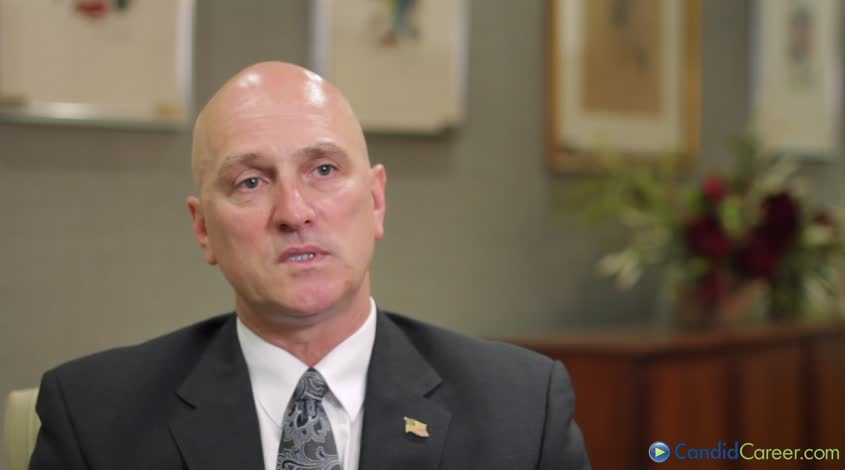 02:18
District Judge
William is a Magisterial District Judge in the Commonwealth of Pennsylvania. Working out of Carbon County, William will hear cases ranging from traffic violations and public disturbance up to domestic assault and murder. When he's not behind the bench or in chambers, William likes to spend his time in the front office helping his staff with paperwork and assisting community members by answering their questions about legal procedures. 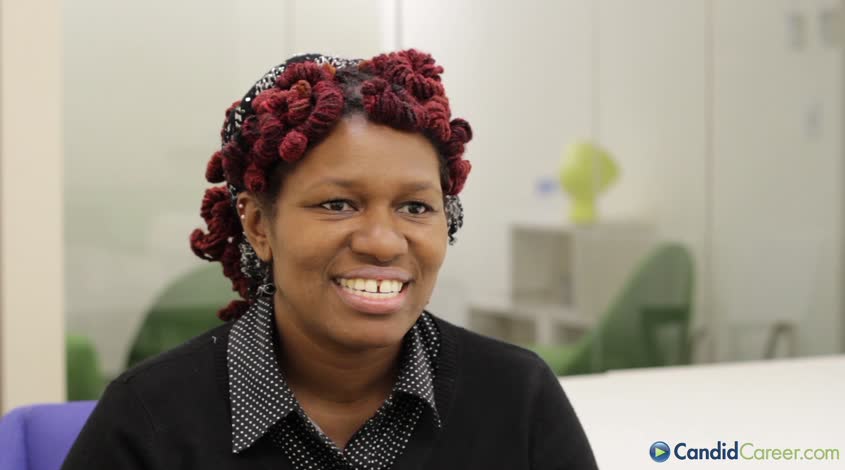 02:05
Eligibility Examiner
Kenithia is an Eligibility Examiner in the Public Defender Service for the District of Columbia. She interviews recently arrested individuals to determine whether or not they qualify for a public defender and how much financial aid will be rewarded. 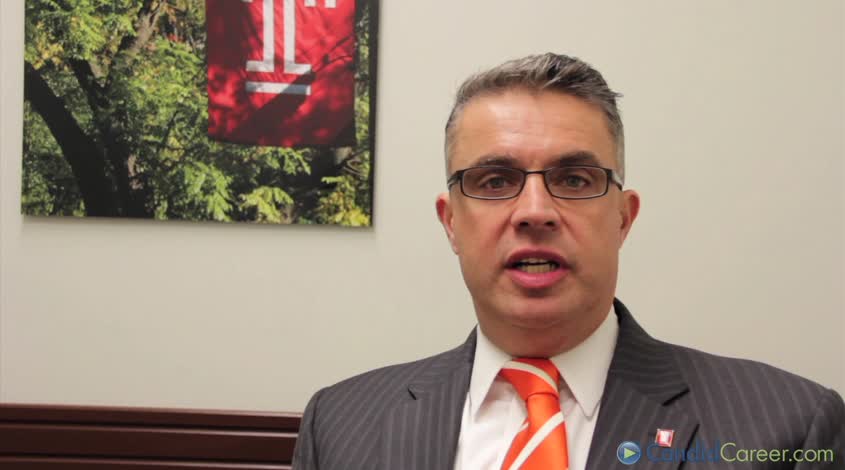 01:44
Health Management
As the SVP of Health Management at Virtua, Gary is responsible for the healthcare and performance of three hospitals in New Jersey. Gary majored in Criminal Justice at Temple University. 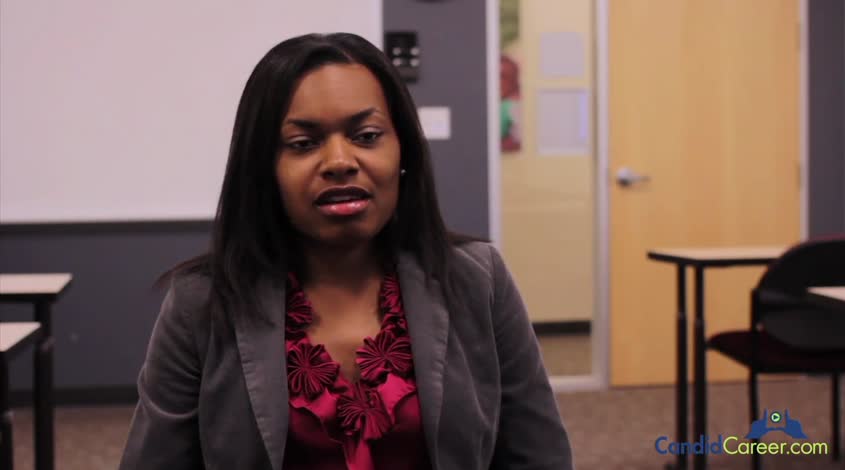 01:22
Private Investigator
Yohiji is a licensed private investigator and operates her own investigation firm, Supreme Forces Investigations. She works both civil cases as well as criminal, ranging from workers compensation and skip traces to assaults and capital offenses. If stake-outs and criminal justice excite you, check it out! 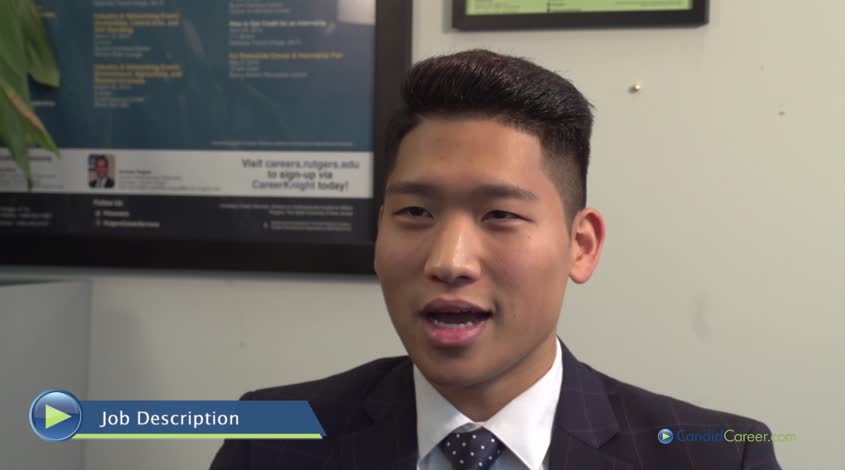 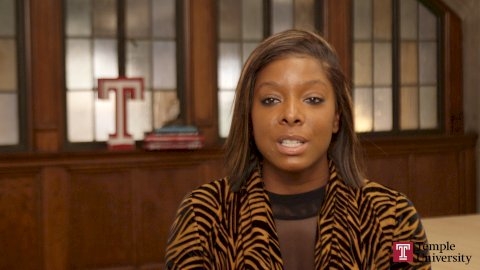 02:30
Social Worker
Kristal is the CEO of Bridging the Gap Transportation, a nonprofit organization in Philadelphia that provides bus transportation for families visiting incarcerated relatives at state prisons. Having grown up in a family with an incarcerated father, Kristal used her first-hand knowledge of the unique challenges in order to launch her own company. 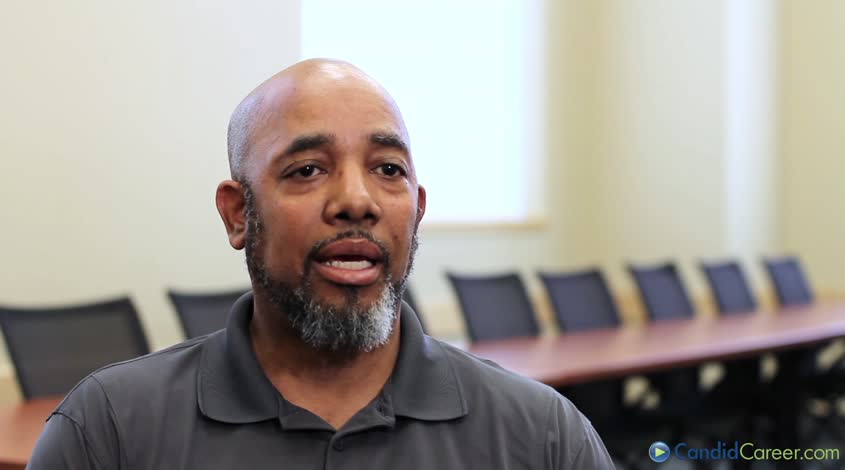 02:01
Water Planner
James is a Planner and Scheduler with the City of Charlotte's water system, a total network that includes 4,200 miles of water pipe and 4,200 mile of sewer pipe in the surrounding area! James and his team will assign priority and respond to maintenance calls in his territory, ranging from leak repairs to major roadway construction.