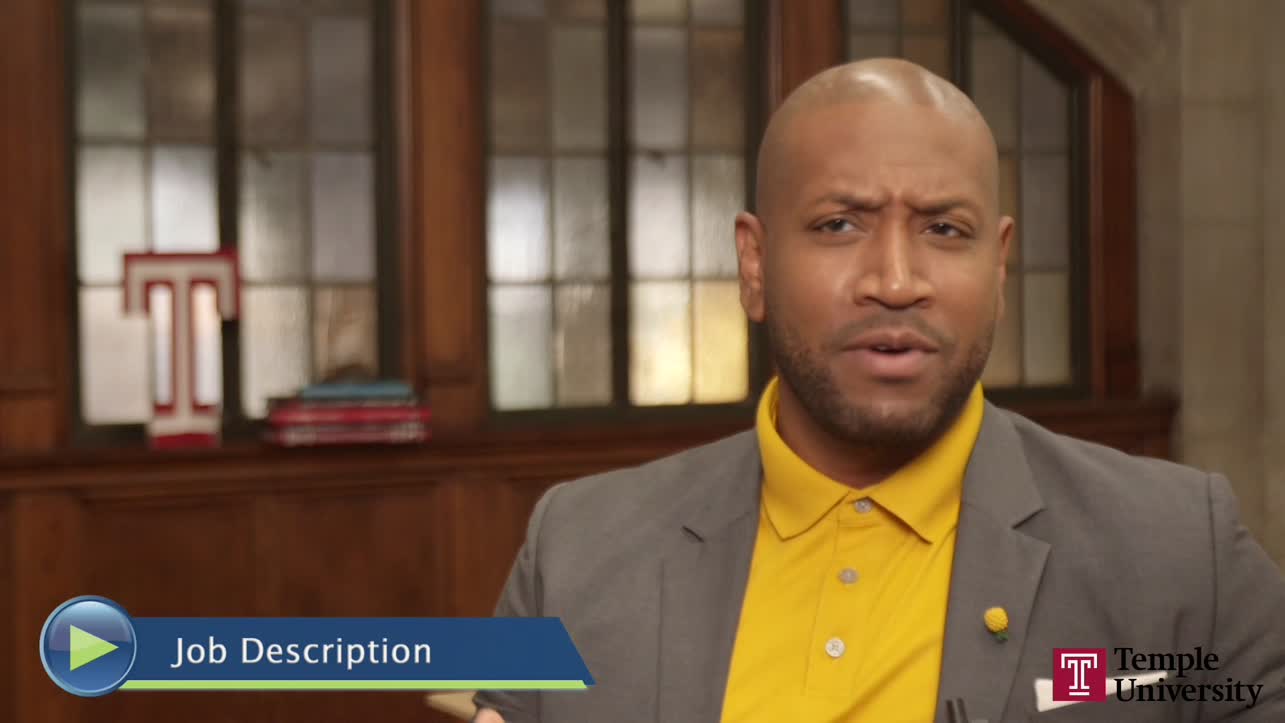 02:41
Actor
Bryan Terrell Clark is an established stage and screen actor, singer, producer, director, and storyteller. Currently starring in the role of George Washington in Broadway's "Hamilton", Bryan walks us through the life of a stage actor, from morning meditations and gym workouts to auditioning and meeting fans outside the stage door. 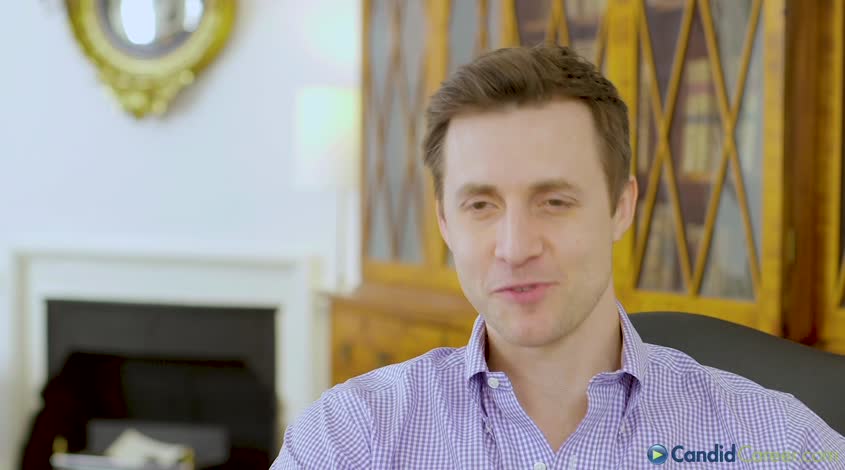 02:20
Actor
Michael is a professional stage, film, and television actor based out of New York, NY. With countless walk-on parts on his resume, Michael had a breakout year in 2019, starring in the stage musical adaptation of The Bodyguard, appearing in Disney's Lady and the Tramp, and filming scenes for a multiple-episode character arc for a Netflix series called Steel Magnolias. Michael shares a busy day in the life for a working actor and shares his best advice for students looking to find similar success.

02:11
Actor
Kunal Nayyar is an actor best known for his role on the hit CBS show, "The Big Bang Theory". While in undergraduate school for business, Kunal had an epiphany on stage that would change his life's direction from business to acting. With an MFA in Acting from Temple University, Kunal found steady work on London stages and small television roles until 2007 when he auditioned for "Raj" on "The Big Bang Theory". Kunal sits down and shares his story, his advice to new actors, and a glimpse into what it's like going through his Twitter feed.